You are here:
Rides 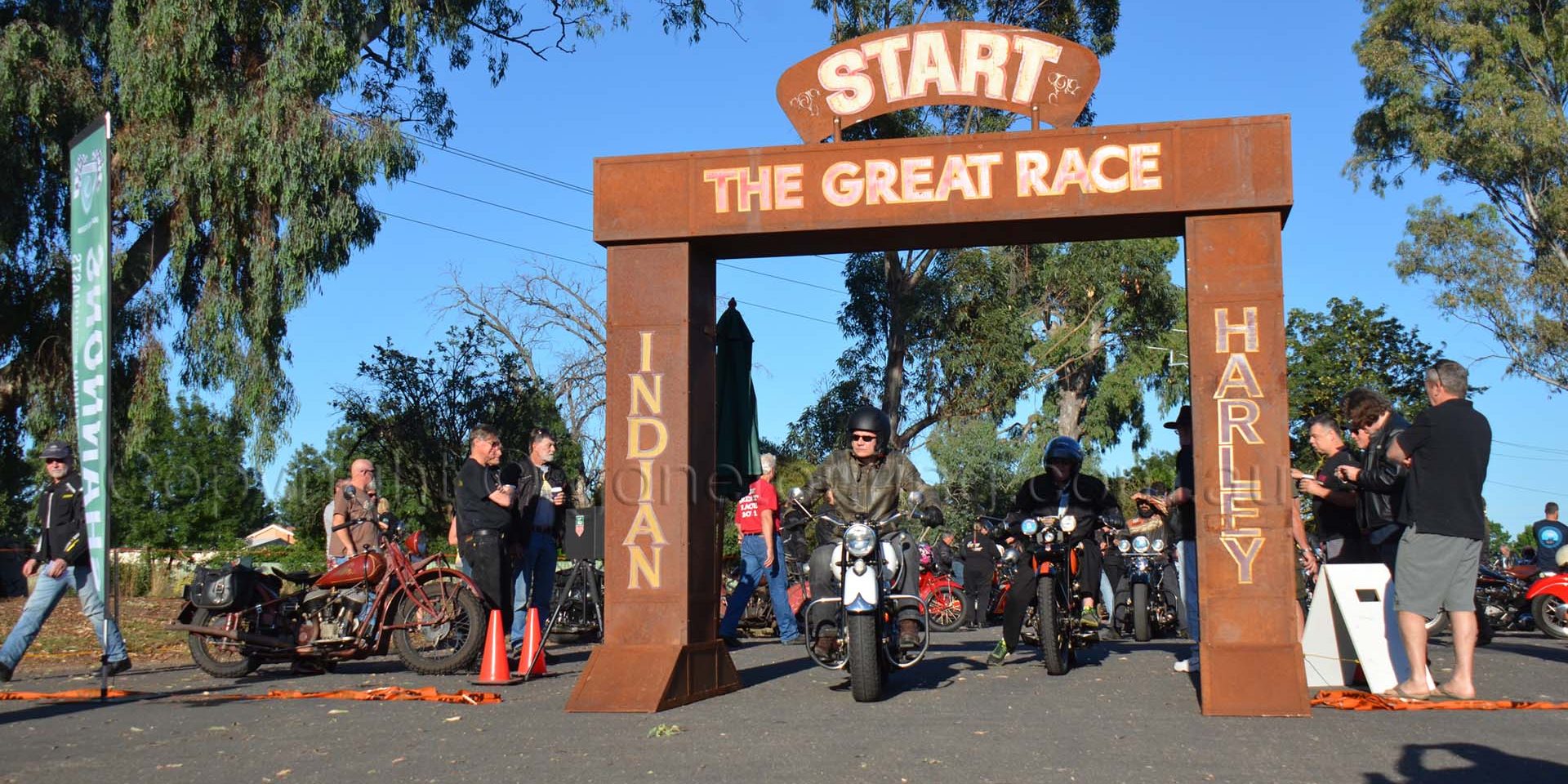 Indian take Championship Lead at the end of the Great Race 2017. Perfect weather greeted the record 160 entrants and support crew for the 25th running of the Great Race – Indian versus Harley held in the Victorian High Country over the Australia Day long weekend that covered over 600 kilometers during the three day event. 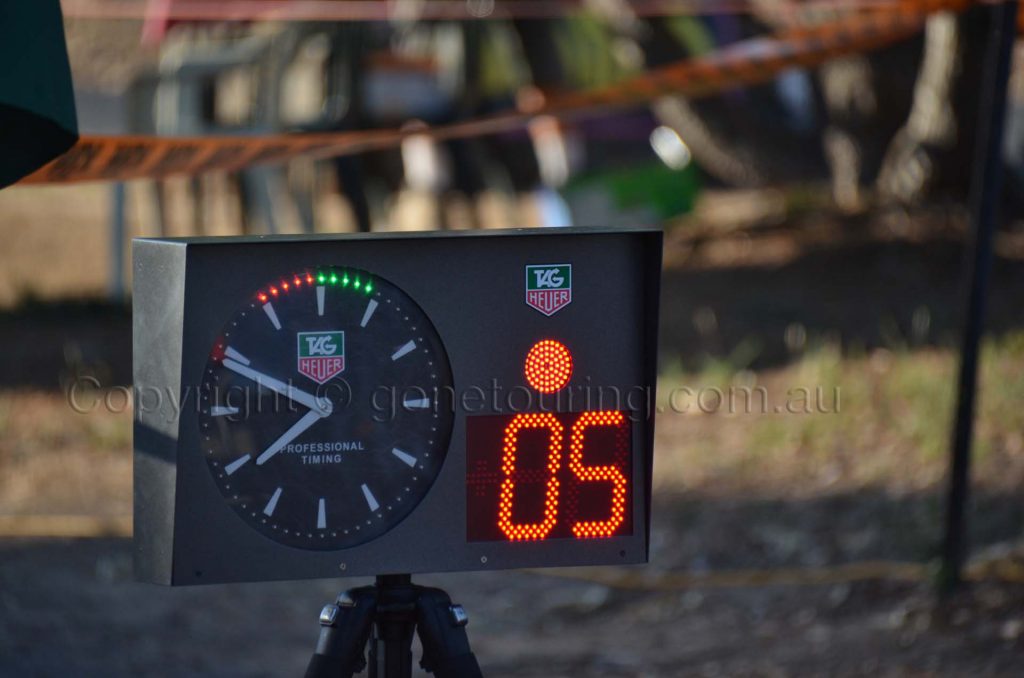 Timer for the Great Race

The race was open to pre-1958 Harley Davidson and Indian bikes and the theme this year was for period style Bobbers and Choppers.  The race commenced at 8am sharp each morning from the BP services station in Mansfield with bikes released in pairs at 1-minute intervals.

Friday’s time trial saw the entrants head south out of Mansfield for 22.8 miles (yes miles – speedos on pre-1958 bikes are in miles per hour) where a right hand turn up into the Strathbogie Ranges saw the bikes tackle the dirt section of the event. From there the bikes trekked to Alexander and onto Eildon for a lunch break. The afternoon sections took the scenic route over the Eildon dam wall and through the mountains to Jamieson and finally back into Mansfield. 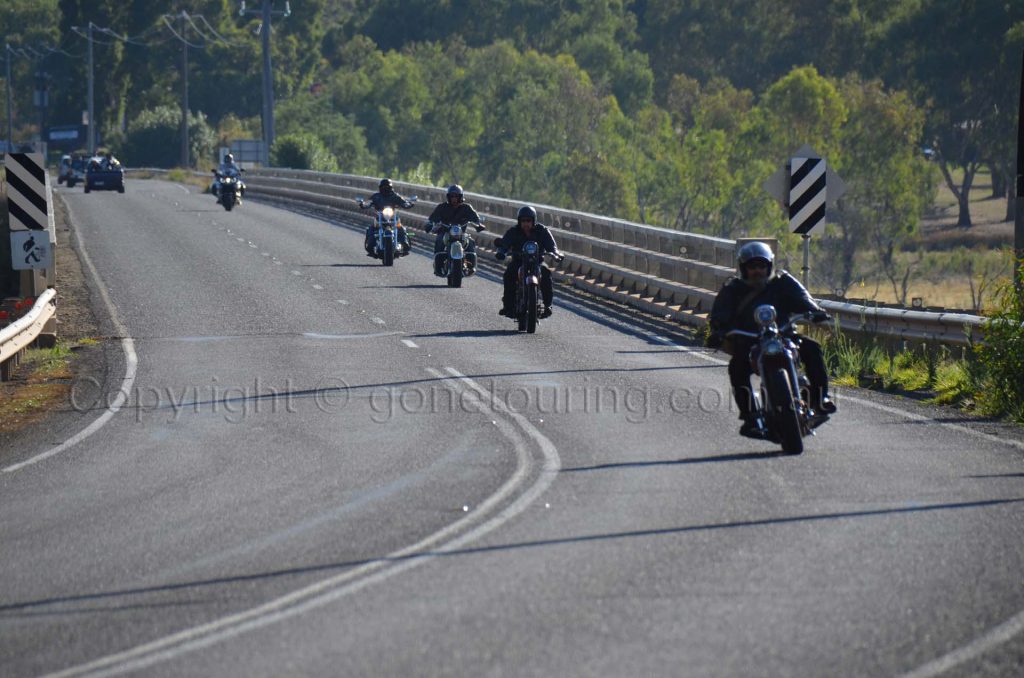 Saturday’s time trial headed west to Swanpool, to Lake William Hovel for lunch via Tatong.  The Afternoon section commenced from the Whitfield Hotel carpark with some spectacular riding through Whitlands and Tolmie and back into Mansfield.

Sunday’s rolling race, was a magnificent procession of pre-1958 bikes as they wound their way from Mansfield up to the Mount Buller Alpine village. 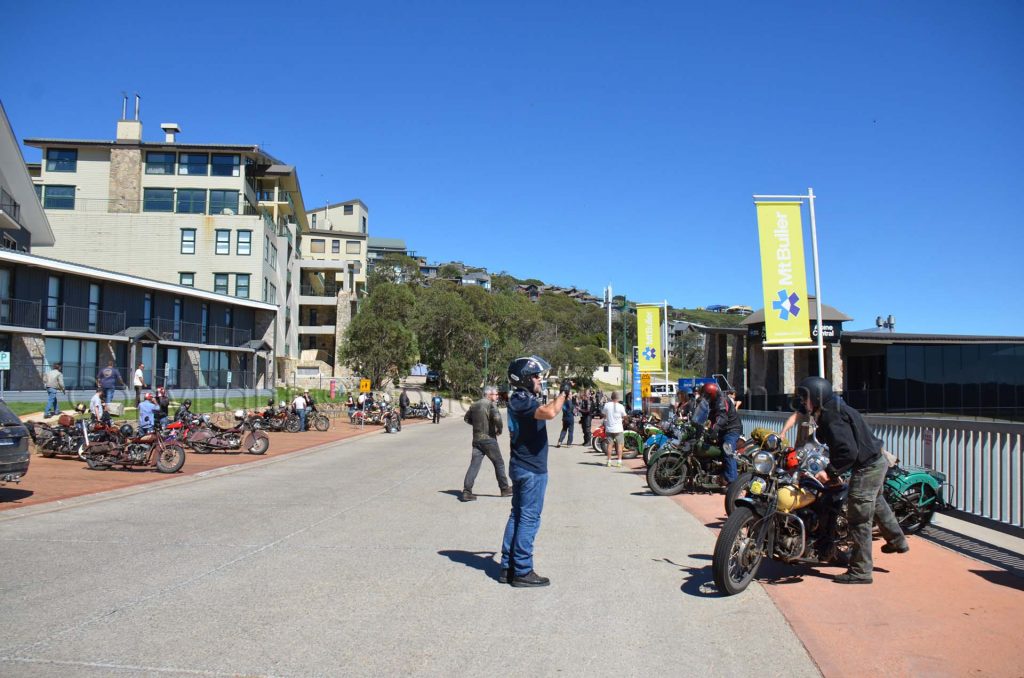 Up at the Mt Buller Village

The determination of the Indian riders to ensure that Harley didn’t claim the championship for the third time in a row paid off with Indian claiming their 11th victory since the events conception in 1993. Harley has won the event 10 times. No results were recorded in 2002, 2004 & 2005

Click Here for more information on the Great Race.